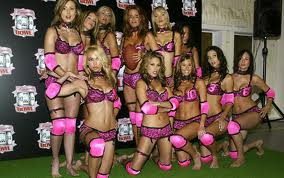 "We love you Coach Caruso"

I’ve been one.  I am still occasionally at least somewhere deep down in my psyche (otherwise why bother) still one.  I’m an April fool from Cleveland.  The Cleveland Indians home opener is the unofficial beginning of a new year of sports hope for the town that, well basically is a town full of losers (me included.)

I’ve been through this before.  We always are the eternal optimistic idiots.  “Well mabye?”  “What if?”  “Draft picks.” “but Dan Gilbert.” Hundreds of thousands of comments by countless believers, or fools.  Yes, we are fools.  Billions of dollars, untold emotional stress, hope only to be followed by the same, yes the exact SAME ending to the movie.  Yet us fools, dust ourselves off and start right back over again.

Well the Indians are on pace to be 0-162 and the town is focused on the Arena football league and the pending underpants football league.  The draft is coming for both basketball and football.  It could all change.  But it won’t.  In the end, these teams 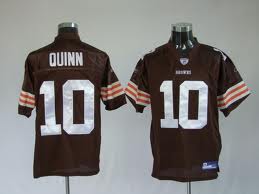 "Can we move to the Arena league?"

will still suck.  They are piss poor run from top to bottom with exception of Cavs.  But they put all their eggs in LeBron so that will take some time to heal.

Go Monsters.  Calder Cup, our only hope.  And in the end, that would be good enough for me.