I did all I could, and in the end it took one phone call to get my tickets to the NHL awards.  After everyone else failed my, it all came down to “good, old fashioned, it’s not what you know, but who you know” hard work.

Here’s the rub.  I waited too long.  Now I have tickets and can’t get to Vegas.  No flights. LOL 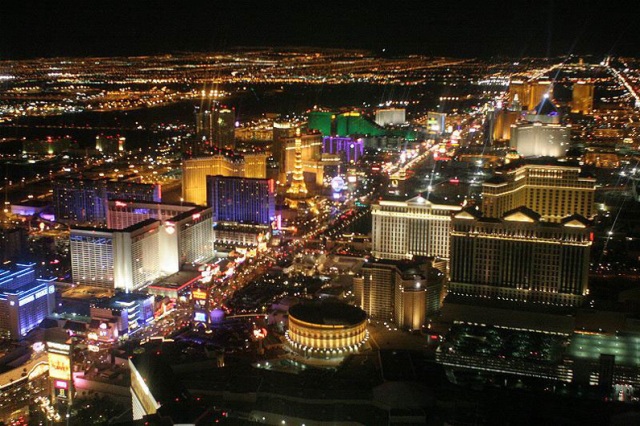 What's not happening in Vegas will stay in Ohio.

But here’s the best part.  The more I think about it, and this is definitely a sign of my age, I’d rather watch it on my couch with my kids.  I mean who will be more interested in hanging out with me?  Max T. or Max Talbot?  Sydney T. or Sidney C., get the point?  I mean what could I possibly say to those guys in that setting other than “wow I’m a big fan.”  Or the ever popular:

“Man those are some hot broads you’re with, do any of them like married, old fat guys with 4 kids?”  So, I must tell you fans of dangerous hockey, I made the right decision.  It’s my 2nd in a month now.  What’s wrong?  If I keep it up, I may actually get a team to Cleveland.

PS:  Was that Jason Mellon (Back to School) who scored Team USA’s soccer goal?

"If the Cup could go to the Gay pride parade, then I should be allowed to bear a child!"